AVALON is one of Hollywood’s most historic landmarks. From The Beatles first West Coast performance in 1964 to ABC’s hit television variety show The Hollywood Palace to Sasha’s first West Coast DJ residency, the theater at Hollywood & Vine has been a show business epicenter since opening in 1927. 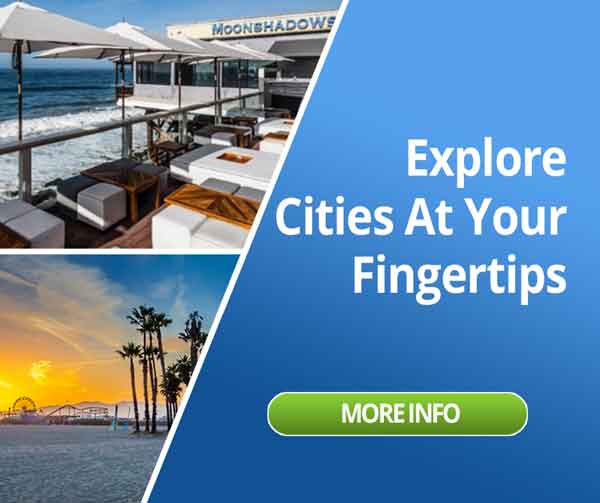 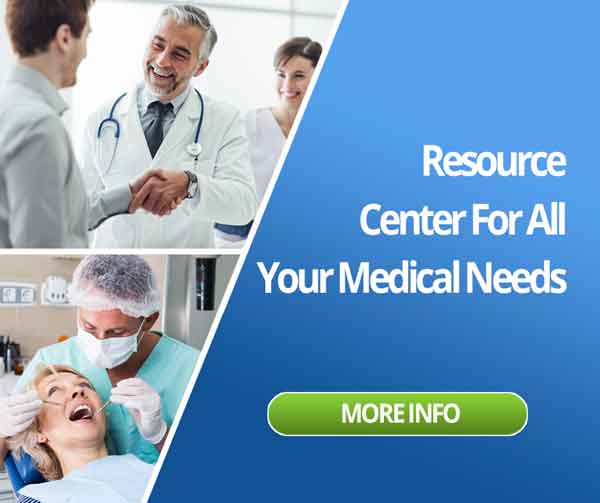