We Specialize in having the ultimate showroom and customer satisfaction! We also specialize in first and second chance financing! Our # 1 priority is to make sure our customers leaves very happy with their experience here and if not we want to make it right so they are.

In 1959 the ambitious Ed Seidner purchased a small bicycle shop. Before long, he became the largest Schwinn bicycle dealer in California. In 1963, Ed expanded his business to include Yamaha Motorcycles. Ed became the largest Yamaha dealer in the United States. He then added to his product lineup, Kawasaki, Bultaco, BMW, AJS, and Triumph. As the motorcycle business grew, Ed’s sons Steve and Ron Seidner decided to follow in their father’s footsteps. In 1976, Bert’s suffered a major fire. Bert’s was forced to move across the street into their motorcycle salvage yard, lost all factory franchises, and then was forced to sell strictly used motorcycles, parts, and aftermarket accessories. As of today, Bert’s Mega Mall continues to be the strongest performer in the United States by holding many top performance titles with a lot of the manufacturers. They also continue to take care of customer service, and to always continue to create the ultimate showroom experience!! 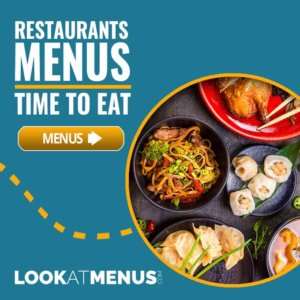