Since its opening in 1922, the Hollywood Bowl has been the premier destination for live music in Southern California, hosting everyone from Billie Holiday to The Beatles to Yo-Yo Ma under the iconic silhouette of its concentric-arched band shell.

One of the most celebrated cultural venues on Earth & the summer home of the Los Angeles Philharmonic since 1922.
The Hollywood Bowl, where summer plays!

Awarded “Best Major Outdoor Concert Venue” by Pollstar for the 15th straight year, Hollywood Bowl is one of the most celebrated cultural venues on Earth. It has been the summer home of the LA Philharmonic since 1922. Renowned for its spectacular setting and extraordinary acoustics, the Hollywood Bowl plays host to a tremendous diversity of artists, from classical to jazz, rock, pop and world music. 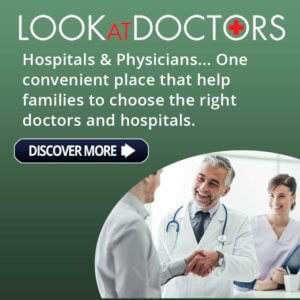